If you still see this message after updating your profile, please email our support team
Helpdesk@McMahonmed.comcfsfdqevwxeqzaxydq

An American dies every 15 minutes from a resistant infection, according to CDC Director Robert R. Redfield, MD, who released the latest CDC update on resistant threats.

“Antibiotic Resistance Threats in the United States, 2019” found that antibiotic-resistant bacteria and fungi cause more than 2.8 million infections nationally; 35,000 end in death.

The report provides great detail about 18 of the most concerning organisms, and it’s recommended reading (www.cdc.gov/ DrugResistance/ biggest-threats.html). I’d like to highlight two additions.

The CDC added two new organisms—drug-resistant Candida auris and carbapenem-resistant Acinetobacter—to the list of urgent threats, bringing the most serious organism list to five: these plus carbapenem-resistant Enterobacteriaceae, Neisseria gonorrhoeae and Clostridioides difficile, added in 2013. 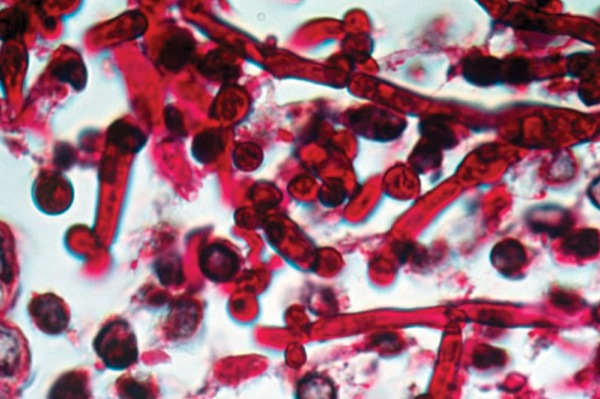 It’s easy to see how these two organisms made the list. Carbapenem-resistant Acinetobacter, which causes pneumonia and wound, bloodstream and urinary tract infections, is a hospital nightmare, often affecting the most vulnerable patients in the ICU. In 2017, the organism caused an estimated 8,500 infections and 700 deaths among these patients. Unfortunately, resistant Acinetobacter can carry genetic elements that are easily shared among bacteria, and they can survive a long time on surfaces, according to the report. As I said, a hospital nightmare.

C. auris has become a cause of severe infections around the world. Since being identified in Asia in 2009, C. auris spread to the United States in 2015 and hasn’t lost any time—increasing 318% in 2018, according to the report. “One in three patients infected by invasive C. auris dies,” Dr. Redfield told reporters in a telebriefing, “and some samples of resistant and rare fungus had been shown to be resistant to all three classes of antifungal drugs.” 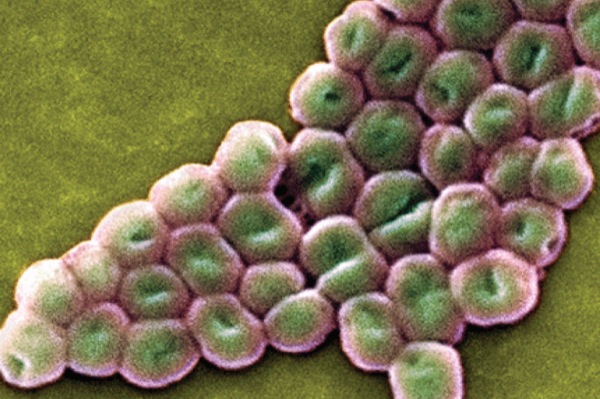 What is even more concerning is that the report identifies three additional organisms (azole-resistant Aspergillus fumigatus, drug-resistant Mycoplasma genitalium and drug-resistant Bordetella pertussis) as organisms to watch—not yet resistant, but of concern.

It is really unfortunate to see B. pertussis on this list because vaccination against pertussis is recommended for both adults and children. With good reason: Before the introduction of pertussis vaccines in the 1940s, the organism infected about 200,000 American children per year, and about 9,000 of them died. With the introduction of pertussis-containing vaccines, the rates of disease were reduced 157-fold (Curr Probl Pediatr 1984;14[2]:1-78).

Yes, efforts to find the right drug for the right bug by using stewardship and rapid diagnostics; resisting the urge to prescribe unnecessary antimicrobials; and other techniques to slow the development of resistance among antibiotics and antifungals are crucial in the fight against resistance, as is the development of new and better antimicrobials.

But ensuring that America’s children and adults are vaccinated is equally important. As the adage goes, prevention is better than cure. Trying to convince a parent or patient who is dead set against vaccination to receive a vaccine can be a difficult, but necessary conversation. Paul Offit, MD, recommends that you honestly address their concerns. Read about it at bit.ly/2lu2zyX.

At the telebriefing, Dr. Redfield also gave a plug for vaccinations as a way to help fight resistance. And he’s right; we need all the tools available to us.

As Dr. Redfield said: “This threat remains our enemy.”