If you still see this message after updating your profile, please email our support team
Helpdesk@McMahonmed.comuadcseqbaewesdeeytxqutrquxtubxbb

Most Cases Involve Physicians With No History of Abusive Behavior

A new study looking at the root causes of disruptive behavior at a single hospital found that most reported cases of disruptive behavior were associated with systemic stresses in the clinical environment—such as inadequate hospital capacity, unclear policies and urgent competing responsibilities—rather than clinicians who repeatedly act in abusive, unprofessional or uncooperative ways.

“This was the most surprising finding of the study, and it runs counter to popular belief,” said authors Martin J. Heslin, MD, the chief of medical staff and a professor of surgery, and Brenessa Lindeman, MD, an assistant professor of surgery and medical education at the University of Alabama at Birmingham, in an email interview.

Other studies have shown that disruptive behavior by physicians contributes to potentially preventable adverse events, errors, compromises in safety and quality, and patient mortality (Jt Comm J Qual Patient Saf 2008;34[8]:464-471). This study suggests the relationship also may work in reverse: In more stressful clinical situations, there is a greater rate of egregious behavior. Analysis revealed a significant direct relationship existed between the stress of the clinical situation and the egregiousness of the behavior (P<0.0001). 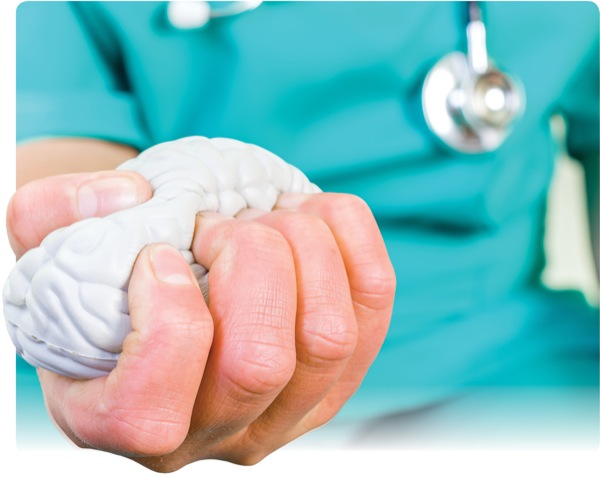 Efforts to improve culture of communication in hospitals might not address the root causes of many cases of disruptive behavior.

“To us, this is an indication that further resources are needed to address the systemic stressors that can lead to frustration that is perceived as disruptive behavior, resulting in event reports for individuals who are most often focused on delivering high-quality patient care,” the investigators said.

About 25% of the reported cases involved a physician who had been reported for more than one incident of disruptive behavior. In these cases, the incident was less likely to be related to a patient safety event.

Disruptive behavior can include overt actions, like verbal outbursts or physical threats, or more passive activities such as refusing to perform assigned tasks or exhibiting uncooperative attitudes. 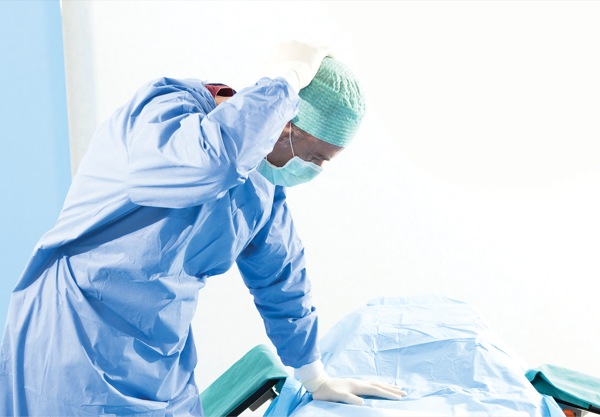 The findings indicate that efforts to improve the culture of communication in hospitals might not address the root causes of many cases of disruptive behavior, Dr. Heslin said.

Hospitals often respond to disruptive behavior by focusing on recidivists, people with difficult personality traits who are repeatedly cited for unprofessional behavior. But these efforts overlook the systemic issues that contribute to stressful clinical environments, he said.

“Being resilient and avoiding burnout are tactics to manage the feelings after being overwhelmed; however, fixing the work environment with streamlined processes may be more efficacious for the betterment of the practitioner and the safety of the patient.”

Drs. Heslin and Lindeman presented the study in Dallas at the 2019 annual meeting of the American Surgical Association.

In 2015, the University of Alabama at Birmingham changed its reporting policy for disruptive events, requiring the involved party write a response to the initial report of the disruptive event. This gave investigators multiple perspectives on every event.

In most cases (64%), the two accounts—the reporter and the involved party—disagreed over the tenor of the interaction, although they agreed on the issue that led to the event in 95% of cases.

For this study, four multidisciplinary reviewers examined 314 unique reports issued between 2015 and 2018, and compared the reporter’s account, which could be made anonymously, and the involved party’s responses. Their goal was to determine whether disruptive behavior was inherent to the surgeon or the hospital environment. For the study, the reporter and involved party were both de-identified.

The investigators also analyzed the events by root causes. Unclear expectations were the most commonly cited cause in 70% of incidents, followed by work overload (47%), ineffective help (41.4%), difference in medical practice (31.2%), unclear policies (29.6%), personality conflicts (28.3%) and hospital capacity (20.7%). Multiple factors were identified in a number of incidents.

When someone decided to report an event of disruptive behavior, the most common trigger was problematic communication: either unprofessional (71%) or a lack of communication (44%).

John D. Mellinger, MD, a professor and the chair of general surgery at Southern Illinois University School of Medicine in Springfield, said this kind of work is necessary to identify underlying triggers for disruptive behavior so they can be addressed at the system and individual levels.

“Part of why some of these problems haven’t gone away is their root causes have been inadequately investigated and understood. In cases of recidivism, the behaviors themselves have been role modeled and accepted in front of the next generation of learners,” he said.

He complimented the investigators for exploring these issues at their institution and sharing their findings on a national stage.

“If we don’t bring these issues to light, and we all know that these challenges are not unique to their institution, we won’t be able to effectively address them. What that says to the next generation is huge and harmful. Addressing these issues in medicine, in general—and surgery in particular—is part of the broader societal discussion we need to continue around honoring and protecting and respecting one another, even in times of stress and disagreement.”

Research from Dr. Mellinger and his colleagues has shown that some of the most harmful disruptions in the OR occur when task conflict translates into personal conflict and attack (Med Educ 2011;45[9]:939-945).

Drs. Heslin and Lindeman said institutions must continue efforts to reduce disruptive behavior. They recommend institutions address systemic stressors and work with recidivists on behavior modification. Recidivists are more likely to have deficits in interpersonal communication skills or professionalism, and can benefit from intensive management, they said.

They also emphasized the need for improved communication strategies in high-stress situations for all health care providers. Physicians should be aware of their internal triggers and do their best to maintain a calm demeanor as stress levels rise, they said. Stay focused on the task at hand, stick to facts about the immediate situation, and avoid unprofessional comments. “Finally, listen to what the other person has to say, and respond in a controlled manner.”

The complete manuscript of this study and its presentation at the annual meeting of the American Surgical Association, April 11-13, 2019, in Dallas, is anticipated to be published in the Annals of Surgery pending editorial review.