As the population of surgical patients with complex comorbidities continues to grow, so does the practice of involving consulting physicians in their care. While the use of consultants may be beneficial in some areas, there could be clinical and financial downsides, according to new research.

The study, presented at the 2020 Southeastern Surgical Congress (abstract 13), found the use of consulting physicians was associated with longer length of stay, higher readmission rates, greater in-hospital mortality and higher cost.

“We had noted that nonsurgeon physicians often are used as consultants in the care of surgical patients,” said Elliott Toy, MD, a surgical resident with AdventHealth in Orlando, Fla. “As care is coordinated among these consultants, patients frequently experience delays in the progression of their care, often waiting for input from a consultant regarding elements of care surgeons could easily manage.”

Evaluations of the effect of consultants on surgical patients tend to be limited and based on low-quality data, Dr. Toy said, noting that many of these studies report conflicting results on the impact of several important outcomes; there are even less data about patient satisfaction. 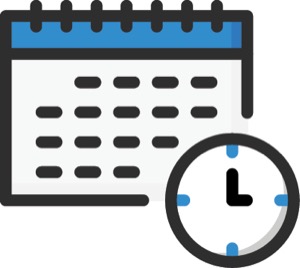 “Patients often ask, ‘Are you my doctor?,’ which we believe is a surrogate for, ‘Are you the doctor in charge of my care?’ It seems to be a common theme that patients are often not sure who their doctor is.” 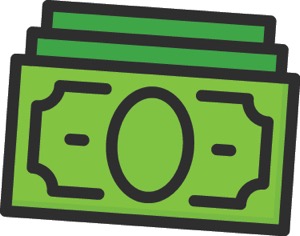 The study included 11,274 patients aged 18 years and older (mean age, 51.4 years) undergoing more than 90 elective and emergent surgical procedures ranging from cholecystectomy to total pancreatectomy. The patients were hospitalized for at least 24 hours; the average LOS was six days; and the readmission rate was 11.6%.

An average of 2.5 consultants were involved in each patient’s care, at a cost of more than $1,300 per consultant; the most common consultants were gastroenterologists, infectious disease specialists and pulmonologists. For each consulting physician used, the total and variable cost per case increased by $1,347 and $592, respectively. 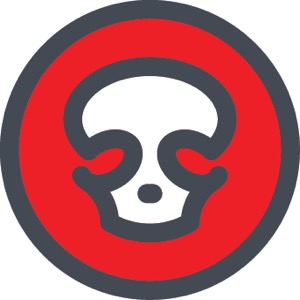 “We also saw a decrease in the contribution margin per consultant by $350,” Dr. Toy said.

“In addition, we noticed a significant increase in the odds ratio of in-hospital mortality rates and readmissions, at 3% and 5%, respectively, and an increase in LOS by 0.7 days per consult, which demonstrates the delays in care we anecdotally observed for these patients,” he said.

The authors acknowledged that they could not detect the specific charges incurred as professional fees per consultant or the charges generated by the resources used by consultants, but stand by their conviction that consultants be used as judiciously as possible.

“Surgeons should relinquish the care of surgical patients to nonsurgeons only in exceptional circumstances,” Dr. Toy said.